If you are collecting cell tower rent from a wireless carrier, you should be concerned about the high risk of the carrier terminating their lease as technology improves and regulations lessen. 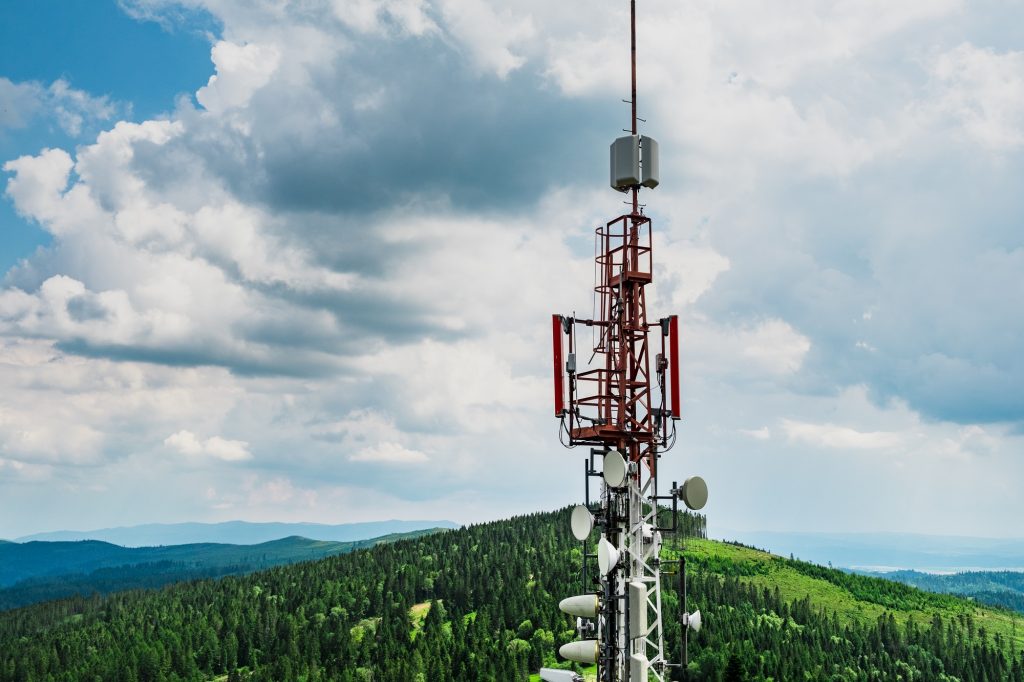 The infrastructure that built the digital age has transformed and wireless carriers have the ability to either terminate their contract or stop paying rent at almost anytime. It is important to understand your current lease agreement and know the options the wireless carrier has. When deciding to terminate a wireless lease, they will often start by trying to renegotiate rents if there is still a need for your tower site.  Knowing the current regulations of your town and nearby options they have to relocate service is crucial to your negotiation as a landlord.

When you sell your lease agreement to a tower company, you receive a large upfront payment based on the current and potential rent that will be received. The nice part is that once you sell your lease, you will keep the full amount of the up-front lump sum; even if the tower company or wireless carrier terminates the lease at any time during the period for which the purchaser has the right to collect cell site rent on the property.

In other words, your cell site lease buyout unconditionally transfers the risk of termination to the purchaser with no strings attached. 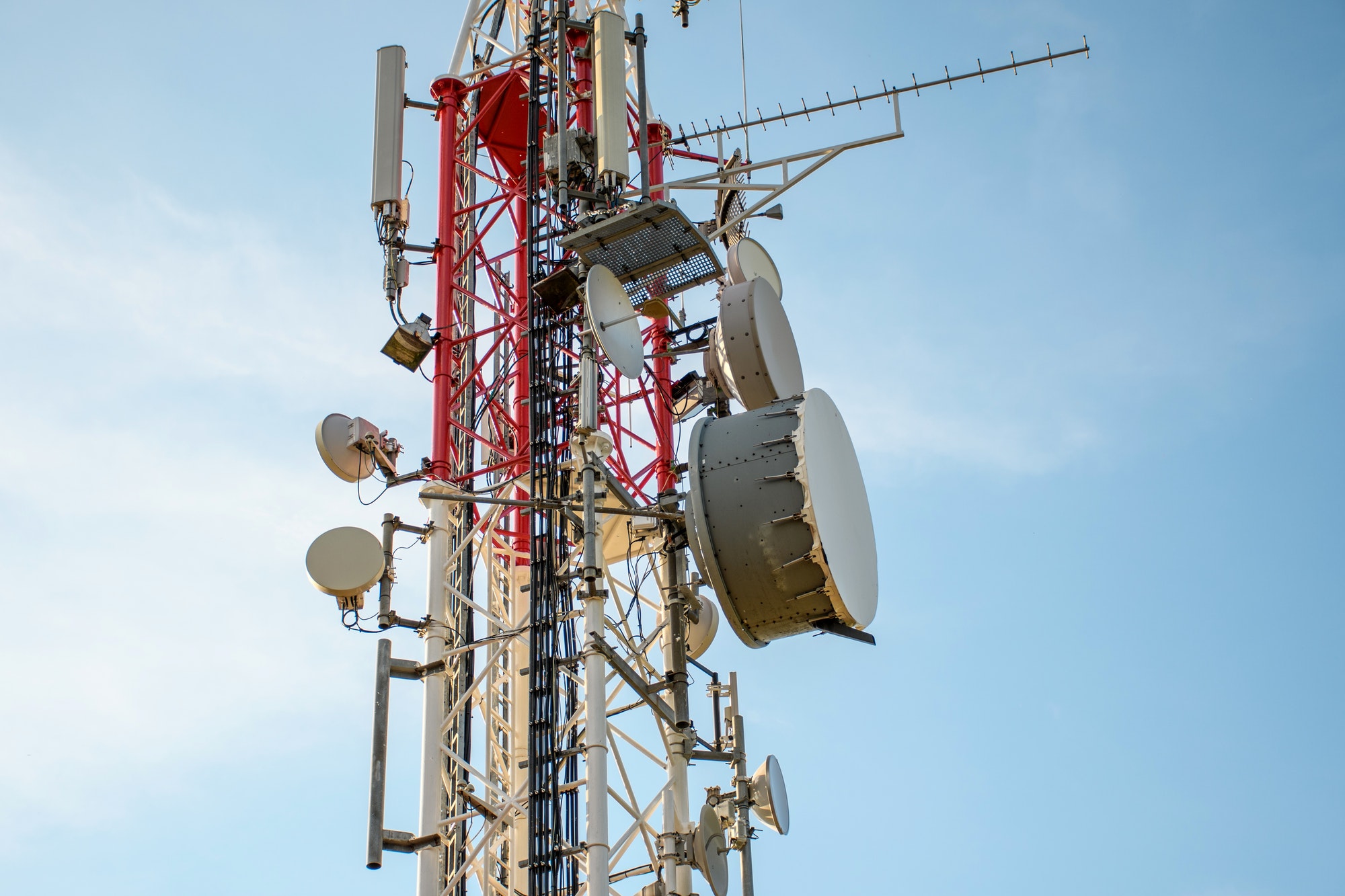 Can wireless carriers terminate a cell tower lease at will?

Although each wireless lease is different, most leases permit the tower operator or wireless carrier tenant to terminate a cell… 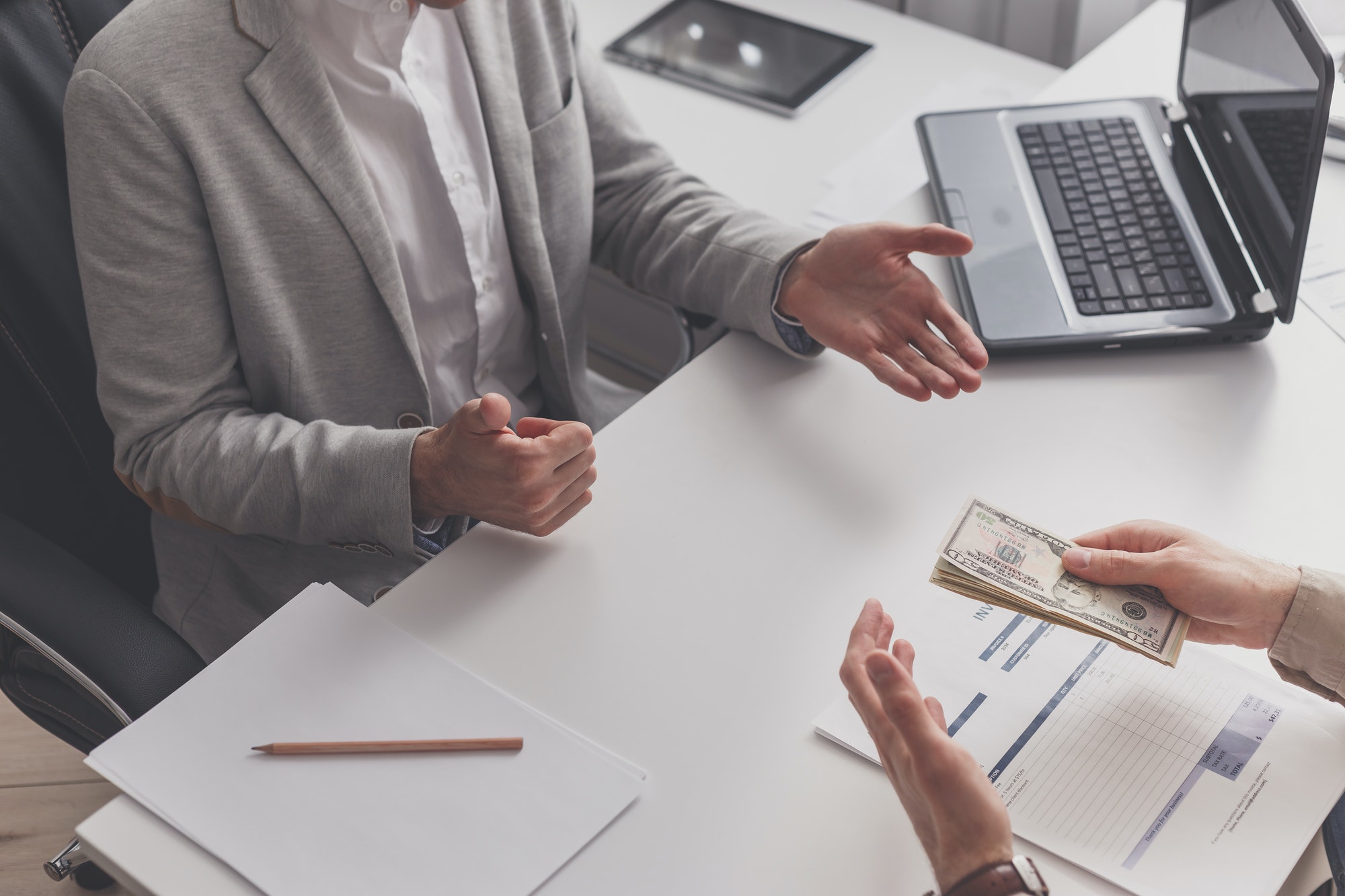 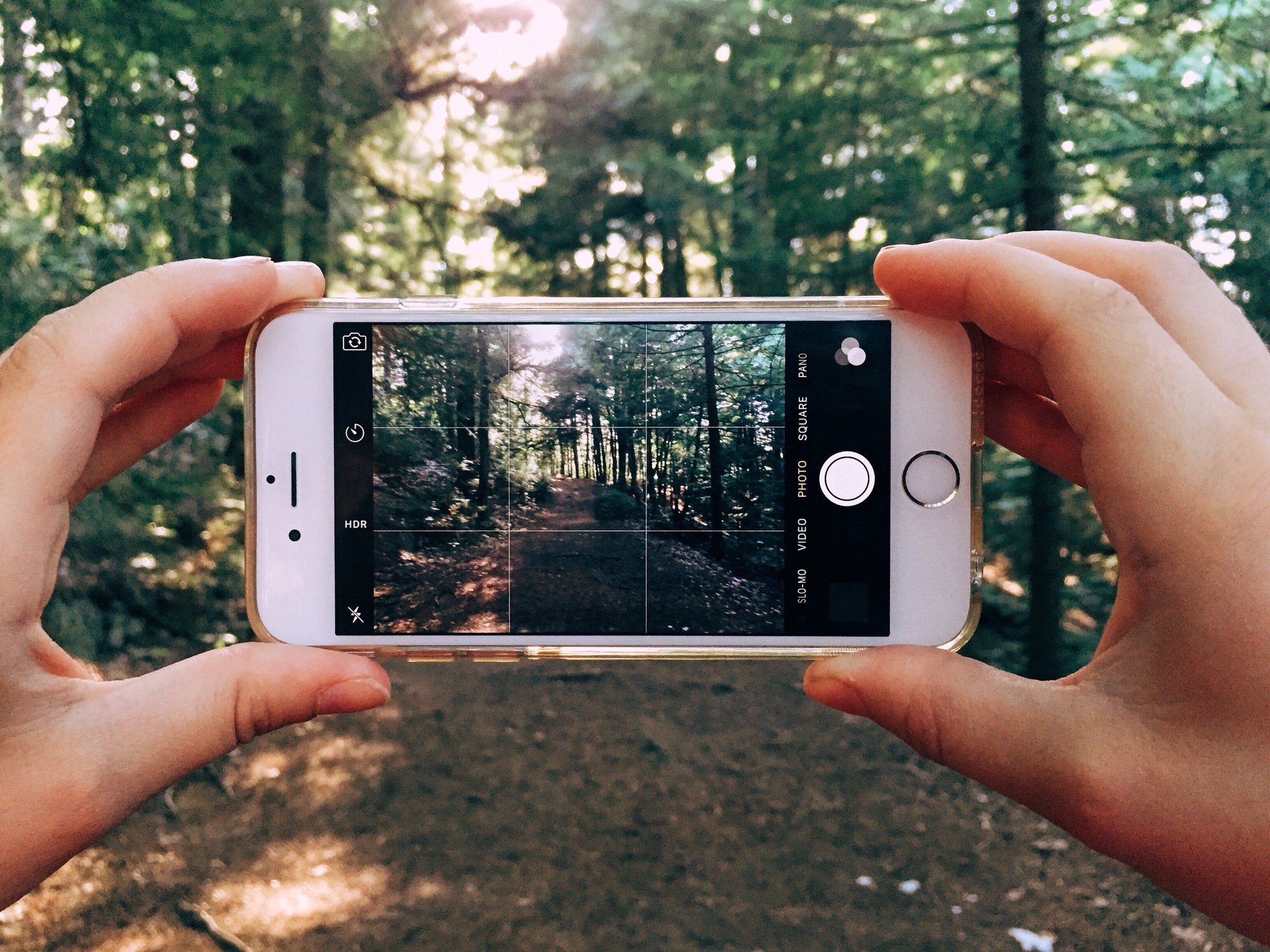 5g Small Cell and why you should care

So we’ve all been hearing about the push for 5g small cell technology, but why should you really care? Is…
Menu