Wireless Infrastructure is the foundation of the telecommunications industry; providing the real estate and support mechanisms needed for antennas that power mobile technology. 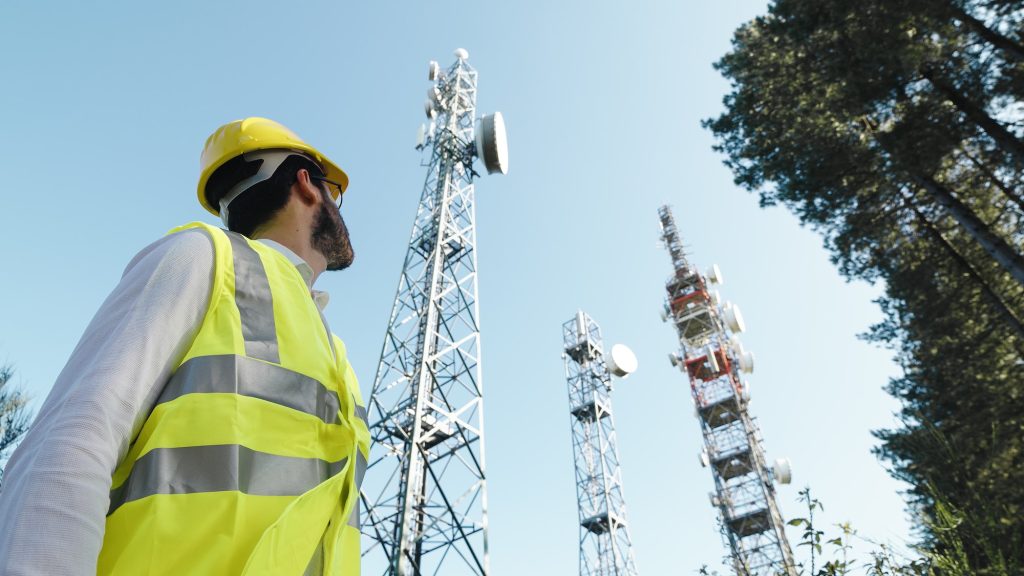 Without the inner knowledge of the telecom industry, it may take some time to understand the full scope of Wireless Infrastructure. You may have started by trying to understand how your cell phone connects to the “network.” You’ll likely begin seeing large cell towers on the sides of the road, or on the rooftop of a building. Then you’ll drive by a large AT&T building that may look similar to a government building or jail; only to realize this is the main base station or data center where the signal from a macro-site (Cell Tower) routes to.

The telecommunications industry is still building a global wireless Infrastructure network. While the United States works to improve the efficiency and speed of the current network, other developing countries are still at the beginning.

In the early days of telecom, it was the wild west. Every cell phone carrier was on a mission to lease and build as many towers across the country as possible in order to have full coverage. The expensive process of Wireless Infrastructure allowed the railroad of the wireless industry to be built to what it is today. Now, the wireless infrastructure industry is not mainly about building as many massive towers as possible, but refining and improving signal and carrying capacity to improve the existing network.

How the Wireless Infrastructure Network Works

Your cell phone transforms your voice, text or movements into transmitting a signal, then submits that signal over a wavelength known as spectrum.

That spectrum signal is then picked up by the Wireless Infrastructure network which may start with a localized 5g antenna or signal boaster that pushes it to the nearest cell tower. That cell tower or macro-site can be located on the rooftop of a building, or on one of the 23 antenna structures referenced by the Federal Communications Commission.

The cell towers work as a grid network connecting you to other mobile users in the network. 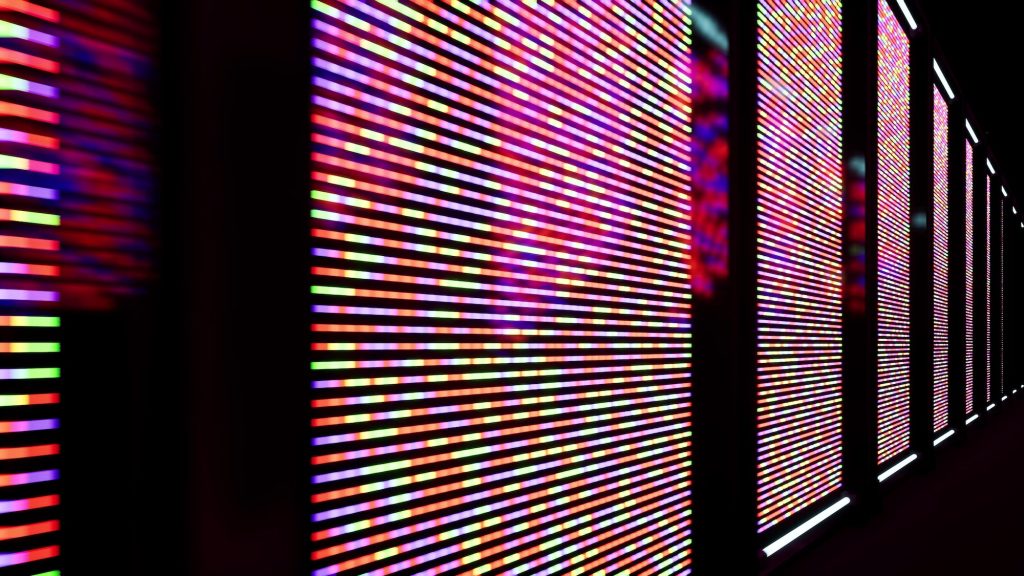 Transforming the Spectrum Signal to Fiber

The signal then will make its way to that government looking building (base station) which houses a network switch or router. Your cell phone carrier will then take that signal and “backhaul” it into a switchboard and route the signal through underground fiber. The fiber network sends the data back to the carriers main switching facility which then sends the data to the appropriate channel (i.e. the phone number you are calling/texting).

The data will then be transmitted to the closest cell tower of the number you called/texted, back through the signal boaster or 5g small cell and into their phone through a spectrum wavelength.

The Wireless Infrastructure industry is the backbone of all current and future technology. It is the work horse and the mule that allows us the ability to watch how to do things on youtube or swipe right on tinder.  The 5g network, signal boasters, rooftop antennas, cell towers, data centers and electrical networks that make up the Wireless Infrastructure Network are sure something to be in awe over. As we expand growth in city development and new housing, Wireless Equity Group and our industry leaders are excited to be in the shadows providing the wireless infrastructure that allows you the freedom of roam around with full signal. 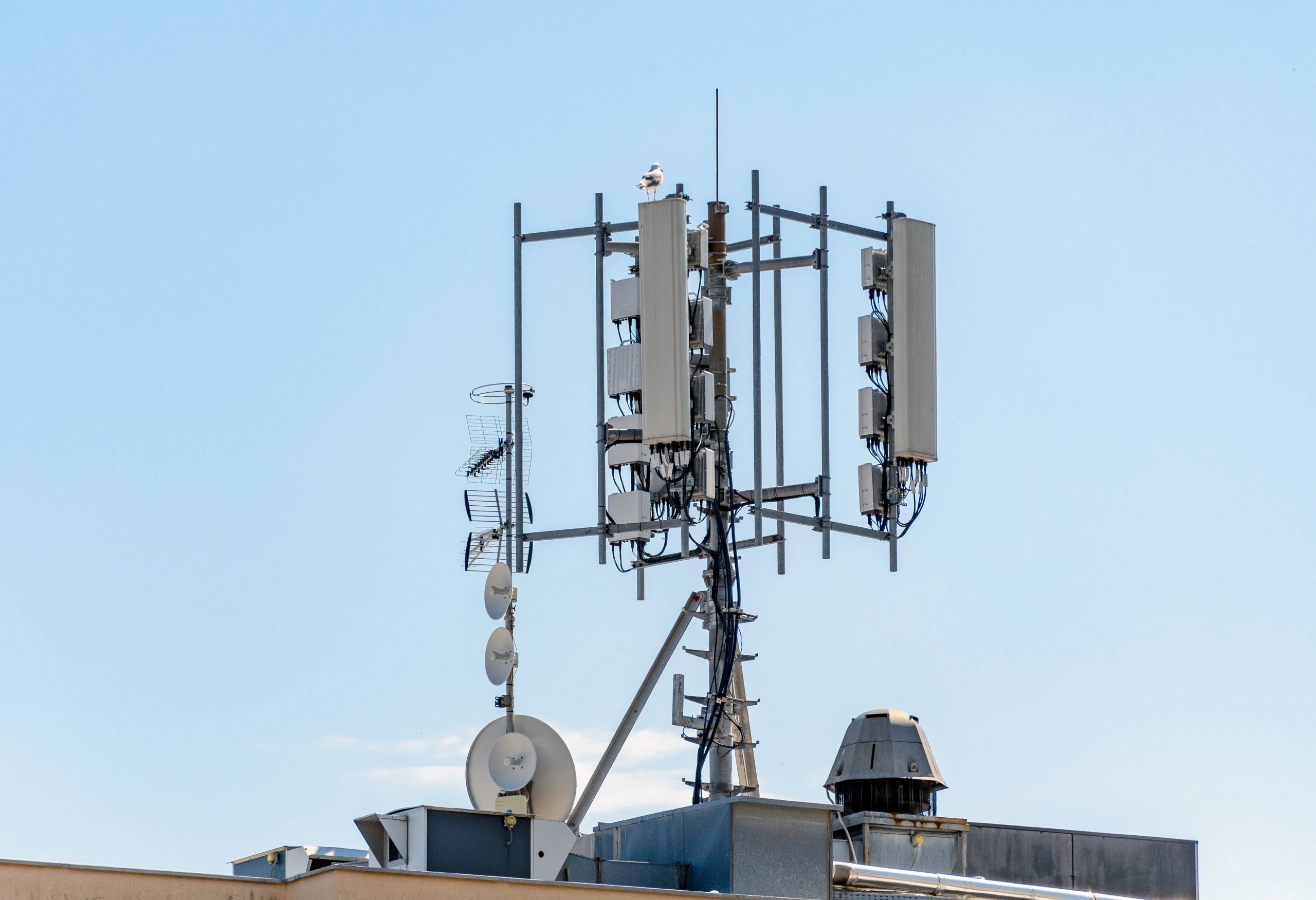 How much is my cell site lease worth?

A cell site lease value can range drastically based on the location and density of your property. A cell tower… 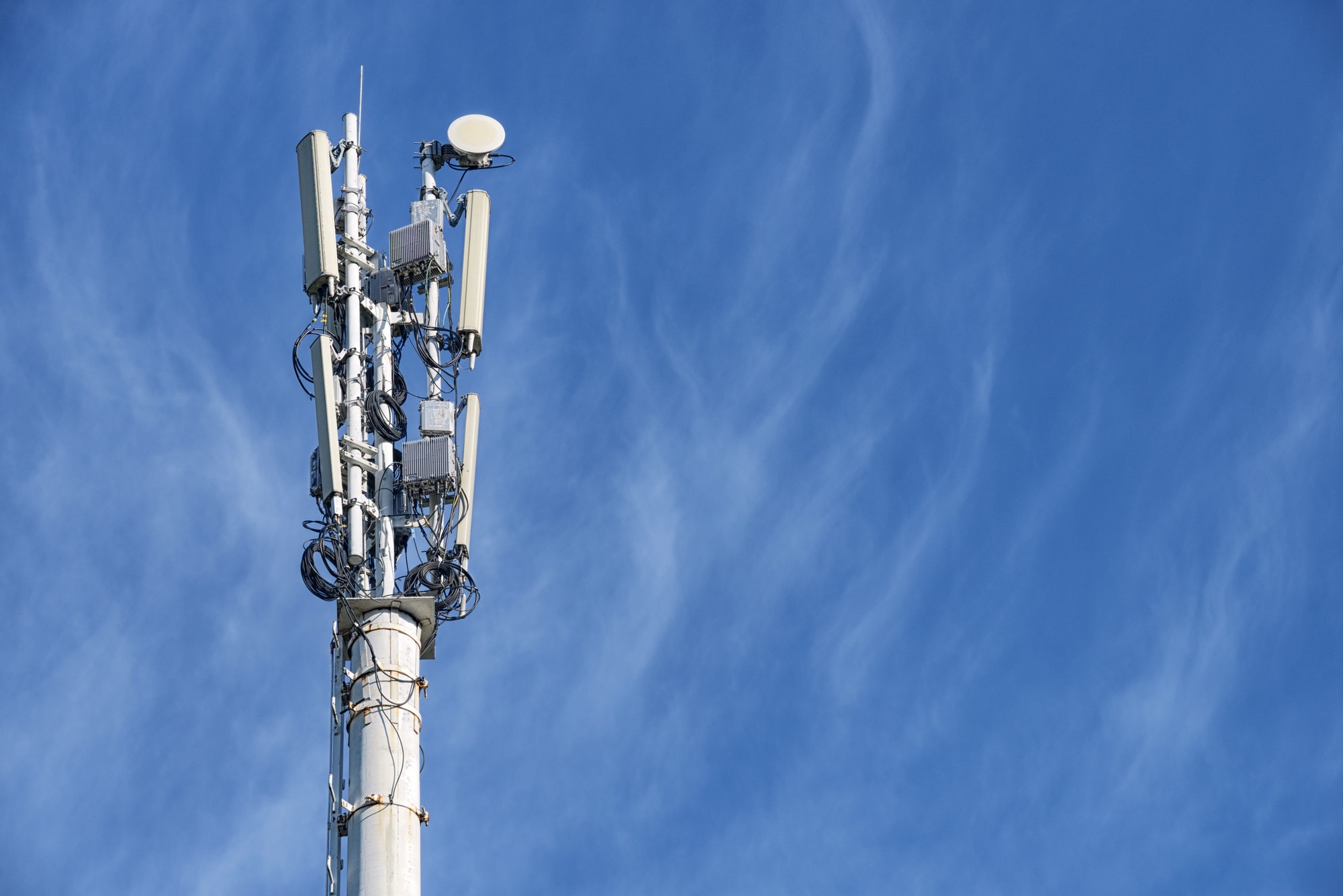 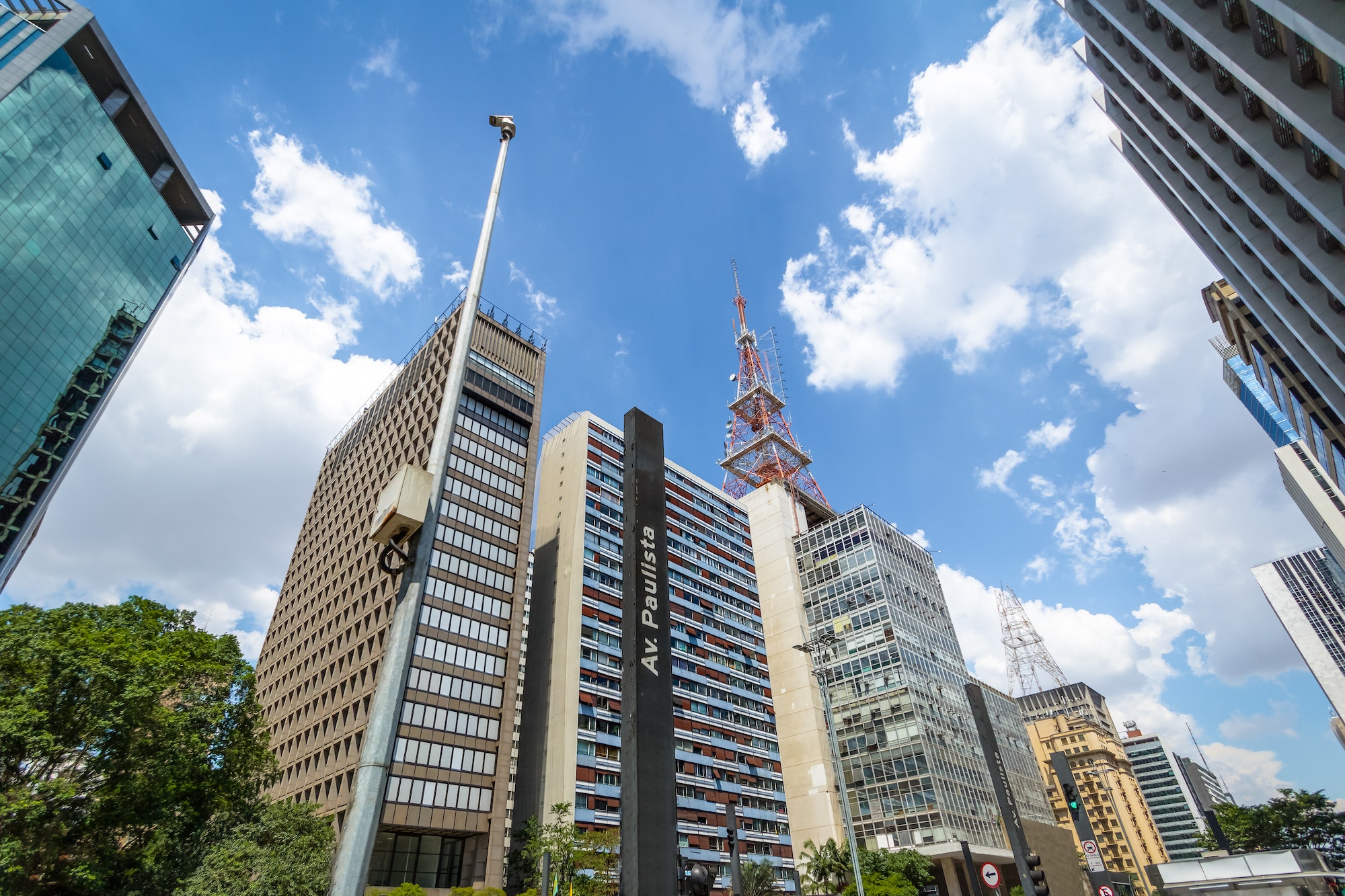 Cell Towers have been installed around the world on both residential and commercial properties. From rooftop antennas on office buildings…
Menu